Lincoln County is located in central eastern Washington State. Of the 39 counties in the state, it is the 7th largest by land area (2,311 square miles). It is bounded to the north by Stevens, Ferry, and Okanogan Counties, the west by Grant County, the south by Adams and Whitman Counties, and the east by Spokane County. Spokane, located in Spokane County, is the nearest core urban area and is the wholesale and retail trade and service center for the 80,000-square-mile Inland Northwest. 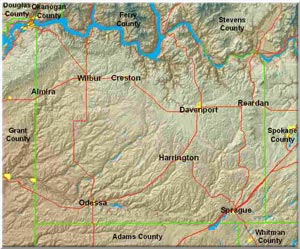 The County’s primary natural resources are soil and water.  Because of the fertile soil, approximately 73%  of county land, 1703 square miles, is in agricultural production. More specifically, 50% of county land (1160 square miles) is dedicated to wheat and barley production while and 20% (443 square miles) supports livestock and pasturing. Lincoln County also includes the northeastern tip of the Columbia Valley AVA Wine Region. Basalt is an abundant resource and commercial mining of basalt is allowed.

The Lake Roosevelt National Recreation Area forms the northern boundary of the county.  At 154 miles long, Lake Roosevelt is the largest lake in Washington State and contains a large section of the upper Columbia River. It is one of 18 recreation areas managed by the National Park
Service whose mission it is to preserve unimpaired the natural and cultural resources of the national park system.  Visitation to the recreation area in 2011 was reported by the NPS to be 1,523,474, the largest number of visitors since 1998, and those visitors translate to important tourism dollars for the region. 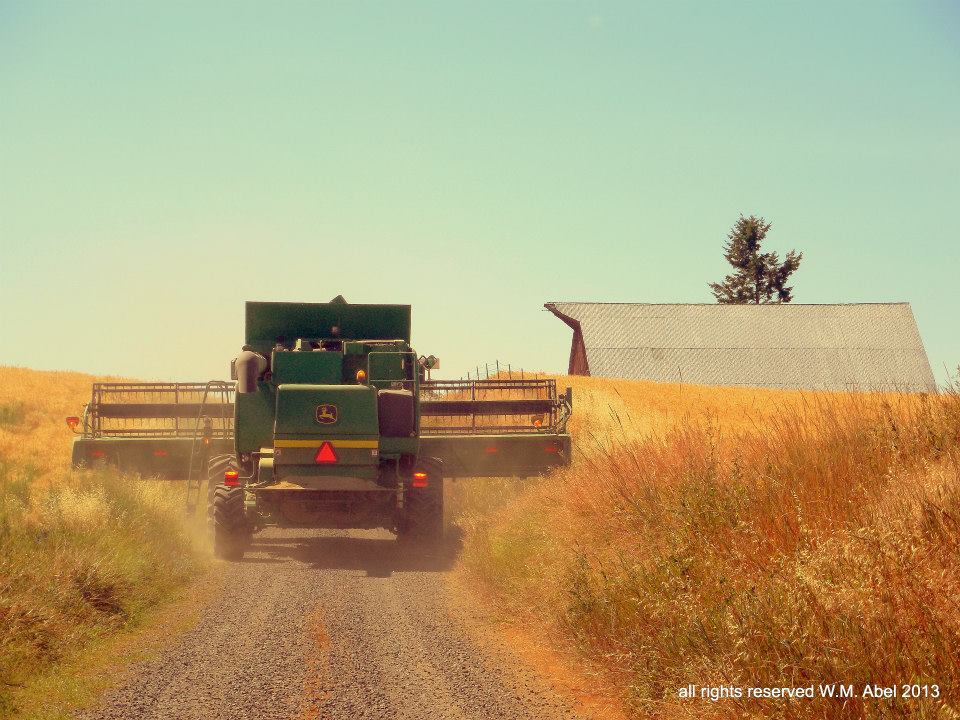